Moving with the kids. 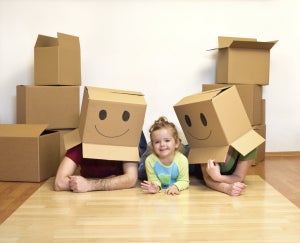 In summery, the requesting parent will need to show the Court that a move is in the best interest of the children, before the Court will make an order to allow it.

Attorney Shannon E. Payne is a dedicated Family Law professional who is a tireless advocate for her clients. She founded Payne Law Group in 2013, with a mission to offer excellent and affordable legal services to all who need assistance dealing with family law matters. Her experience in this area...

Thank you for contacting us. We will get back to you shortly.

Please complete all required fields below.

The information you obtain at this site is not, nor is it intended to be, legal advice. You should consult an attorney for advice regarding your individual situation. We invite you to contact us and welcome your calls, letters and electronic mail. Contacting us does not create an attorney-client relationship. Please do not send any confidential information to us until such time as an attorney-client relationship has been established.
Contact Us for a Free Consultation